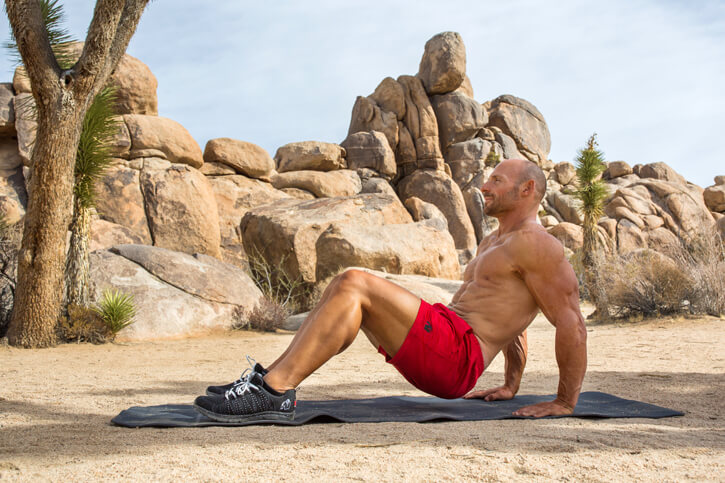 As another year comes to a close, and you count the number of cheat meals coinciding with the upcoming holidays, it’s quite often realistic to look ahead to the next year. Okay, maybe you didn’t achieve your physique goals this past year, but you probably still made progress. Was it full-on beast mode? No. But that bench went up. The material around your sleeves is a little snugger. You are in fact in some way better than you were the previous year. Even though these aches and pains do not seem to be going away. And so, this is somewhat of a win.


But what if getting to your ultimate goal(s) change? Because sometimes in life, destinations can indeed transform. For every person that goes to the gym, is indeed someone that does not. It’s not that they don’t care for their health, their appearance, or even how they feel, it is perhaps just the canvas in which society says they have to put in the work: the gym, that they just do not like.

Enter bodyweight workouts. They are portable largely because the only equipment being schlepped around is you. No gym membership is required. They can be done alone or in groups and well within someone’s individual parameters and comfort zone. Their benefits are legion: less impact on the joints, real-world functional movement, not to mention the freedom of near unlimited motion. The only question that remains: how do I safely and effectively implement them? The answer is, through the planes of motion.

This is the major thread running through the revolutionary new book, Outdoor Physique: Your Portable Body Transformation. A workout designed to optimize real world performance and get you moving better and with less aches and pains. Rather than working muscles in isolation such as in a traditional bodybuilding workout, or being locked into a limited and preconceived range of motion as is the case with machines, the Outdoor Physique model groups muscles together to perform a movement as a team, effectively mimicking the way our bodies work in real life. The result in not mandated to just a body that looks good or is limited in strength, but rather a well-rounded you that can look as well as it actually performs.

If you find your enthusiasm waning, try something different. Who knows? It may even catapult you to new unlimited progress previously unimagined. And you won’t have to wait for the bench from the influx of the new year’s crop of New Year’s Resolutionists. 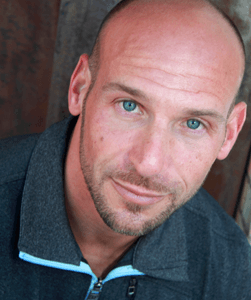 HOLLIS LANCE LIEBMAN has been a fitness magazine editor, national bodybuilding champion, and author. He is a published physique photographer and has served as a bodybuilding and fitness competition judge. Hollis has worked with some of Hollywood’s elite, earning rave reviews. His previous books include Peak Physique, Complete Physique and more. Visit hollisliebman.com for more information.